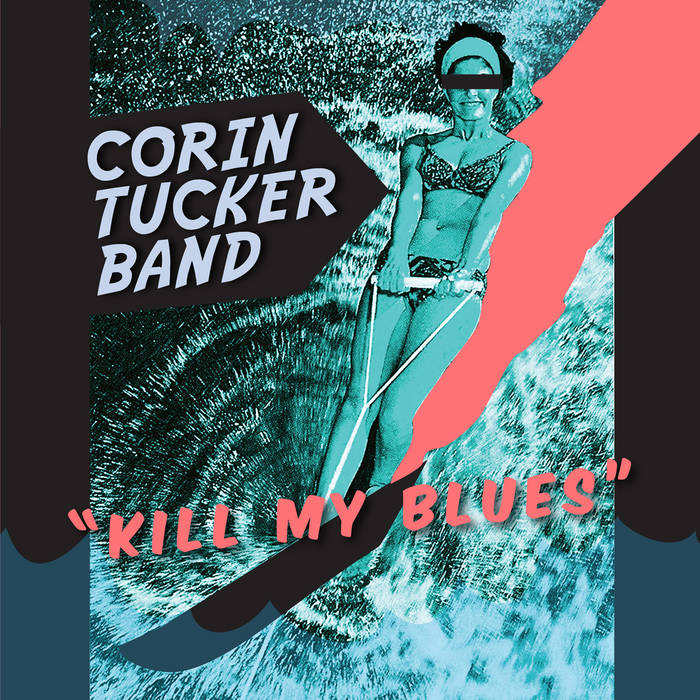 Greg Johnson Sounds a lot like Sleater-Kinney which is absolutely not a criticism.

xrobxcorex First album was great acousticy stuff, whilst this is basically just more Sleater-Kinney, which is brilliant. Favorite track: Tiptoe.

“Corin Tucker knows how to transmute melancholy into energy, a stubborn belief that what can feel like a trap can also turn into a map to freedom.”—NPR “Fresh Air”

“A punk-rock heroine”—Rolling Stone
The Corin Tucker Band is set to return with Kill My Blues September 18 on Kill Rock Stars. The follow-up to the group’s critically acclaimed 2010 release 1,000 Years—an album hailed as “thoughtful [and] subtle” by Pitchfork and “a determined effort” by the Los Angeles Times—Kill My Blues finds former Sleater-Kinney frontwoman Tucker returning to her riot grrrl sonic roots along with band members Seth Lorinczi (Golden Bears), Sara Lund (Unwound) and Mike Clark (Stephen Malkmus and the Jicks). The group will tour the east coast this fall, please see a list of dates below.

Of writing and recording the new album, Tucker notes that Kill My Blues was a group effort. “After the past two years playing together, traveling and making music, I think we’re more comfortable,” she says. “We collaborated on every song on this record and no one was shy about their ideas. I think you can hear that sense of joy and abandon in the songs.”

Best-known for her role in punk rock mainstay Sleater-Kinney, Tucker also played in the influential early-`90s rock group Heavens to Betsy. Recently she has appeared alongside Sleater-Kinney bandmate Carrie Brownstein in the IFC comedy Portlandia. Corin lives with her two children and filmmaker husband Lance Bangs in Portland.

Bandcamp Daily  your guide to the world of Bandcamp